The Cathedral of Bologna, dedicated to St. Peter, whose original position was object of a long controversy among historians, had probably never changed is location. It is probale that already in the IV century, the primitive Chatedral was inserted inside a Roman block. The current church is in a central position: in fact it rises on a site that has seen settlement continuity for several millennia, and which presents an impressive heritage from an archaeological point of view. Starting from the last decades of the XIX century, , the first excavation campaigns were carried out below San Pietro, which have brought back finds and structures from the most varied periods. A part of what has been found is still visible today in the two archaeological areas annexed to the sixteenth-century crypt. 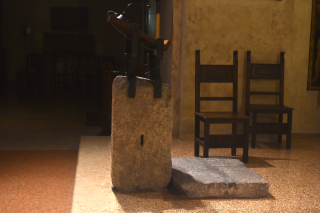 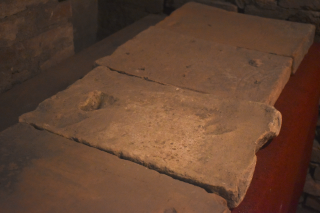 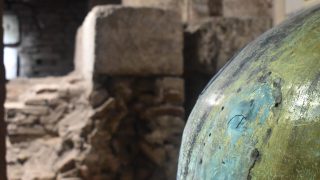 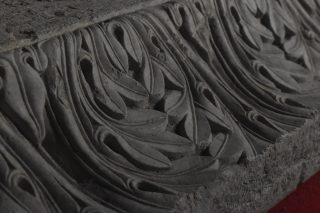 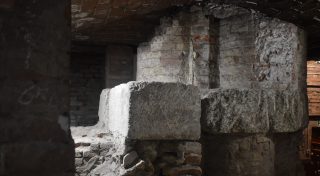 Unfortunately, due to their difficult accessibility and the costs associated with the need to keep personnel in charge of visits, the excavations have been closed and forgotten for several decades, depriving visitors and citizens of the opportunity to see first hand the history of our city. Our commitment is to recover these areas, so that they can be continuously used, on certain days and times, throughout the year, in addition to guaranteeing the highest possible safety standards and providing historically based explanations about the site.

THE EXCAVATIONS WILL BE CLOSED FOR THE ENTIRE DURATION OF COVID-19’S EMERGENCY, DUE TO THE IMPOSSIBILITY TO GUARANTEE A PROPER DISTANCE BETWEEN THE VISITORS.