The Treasure Museum of the Bolognese Cathedral was built in 2000, on the initiative of Cardinal Giacomo Biffi, then archbishop of Bologna, during the year of the Great Jubilee. Shortly afterwards, however, since its management was in charge of the cathedral and not the Diocese, it was necessary to close it, as it was impossible to cover the costs of personnel. Since then, the museum is open only by reservation or when a sufficient number of volunteers are found.


Despite this, it is one of the most significant museums of sacred art in Emilia Romagna: here, in fact, objects ranging from the late 14th century to the end of 20th century have been concentrated. On display are masterpieces of goldsmith’s art, sacred furnishings, fine textiles, especially dating back to the Baroque period (17th-18th century). It is a unique place to learn about the evolution of artistic taste over the centuries and offers a great opportunity to immerse yourself in the sacred and liturgical aesthetics of the past, to understand the way of thinking of our ancestors. 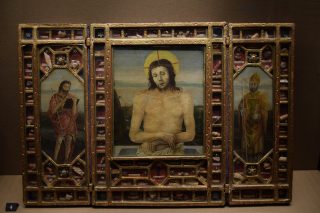 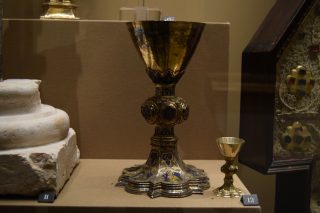 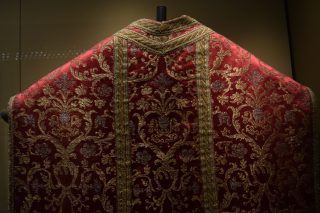 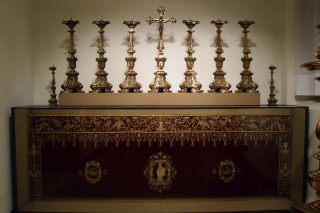 Cover for the main altar, 16th century and set of 8 chandelabrums and central cross for the same spot, 18th century 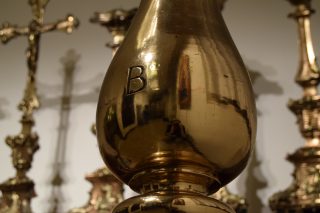 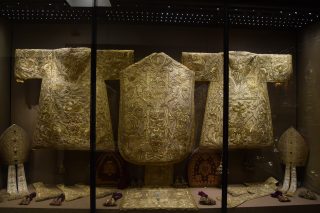 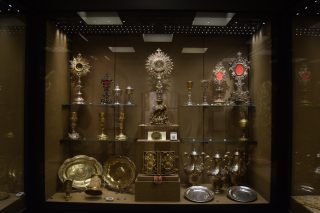 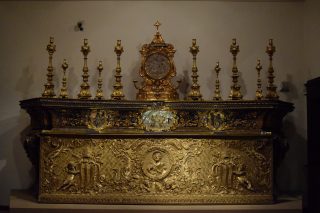 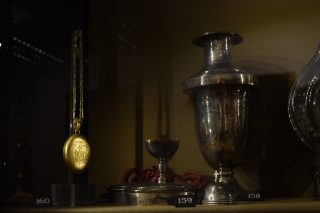 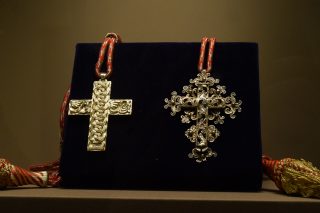 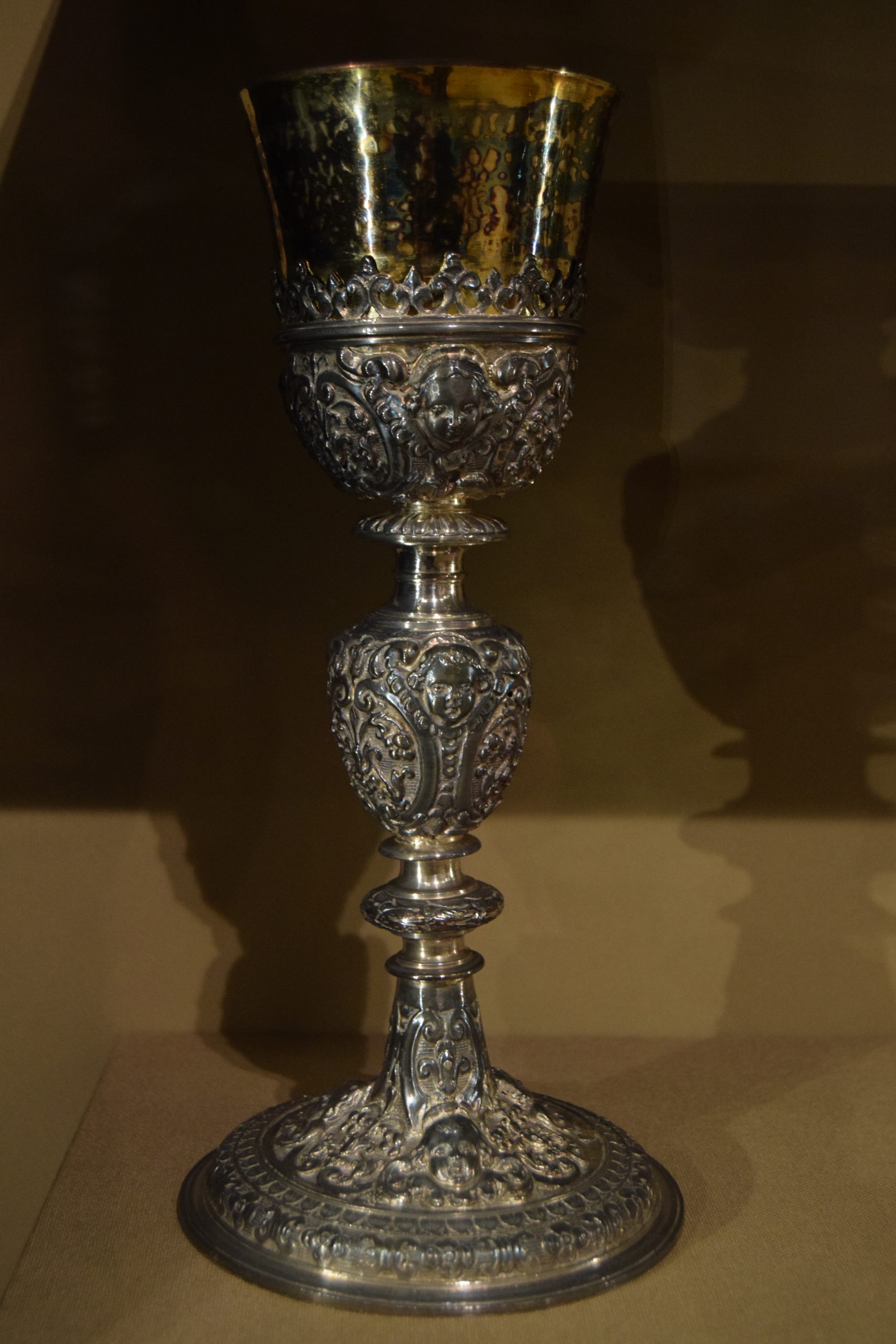 In 2020, our Association has decided to make an effort to keep this important site open. Unfortunately, a series of problems in the electric system and in the air conditiong system forced us to close the Museum. We are working hard to collect the funds to reopen it, you can contribute here.